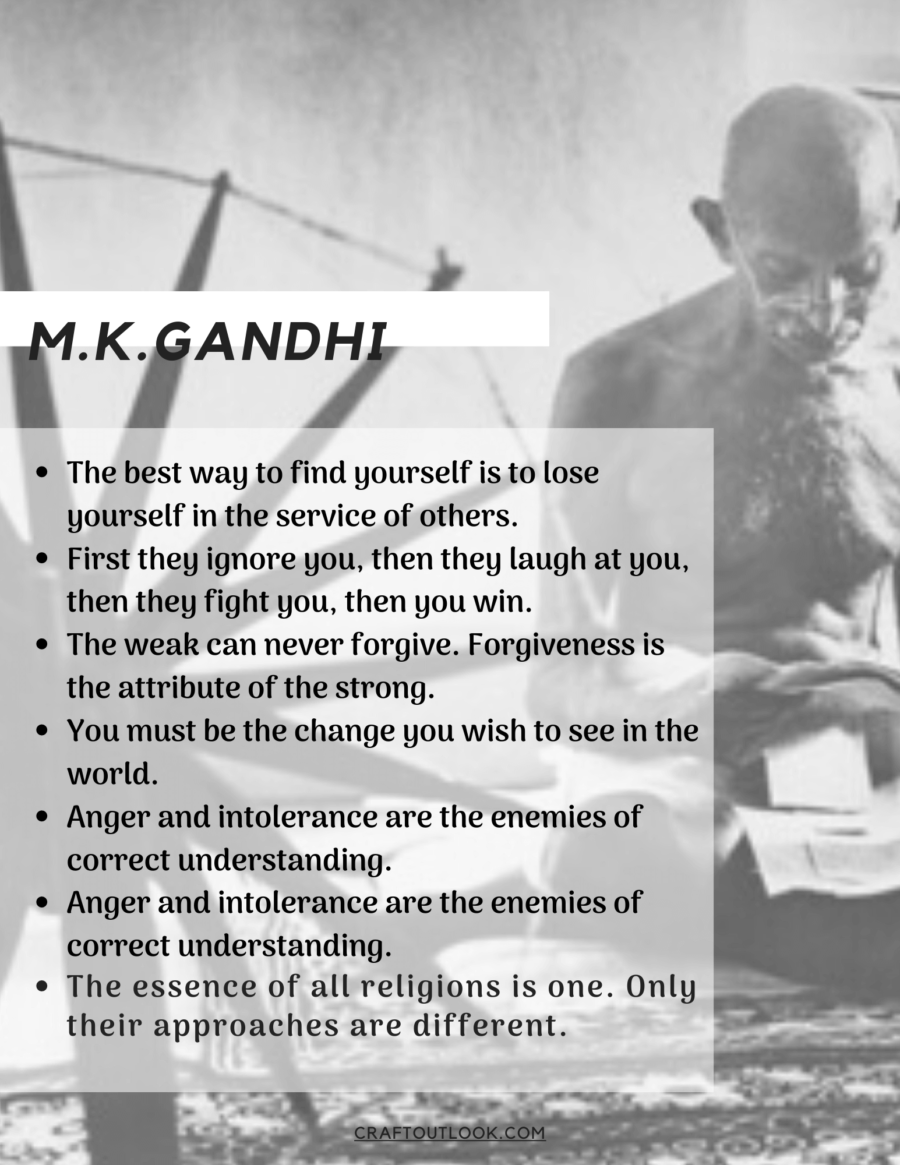 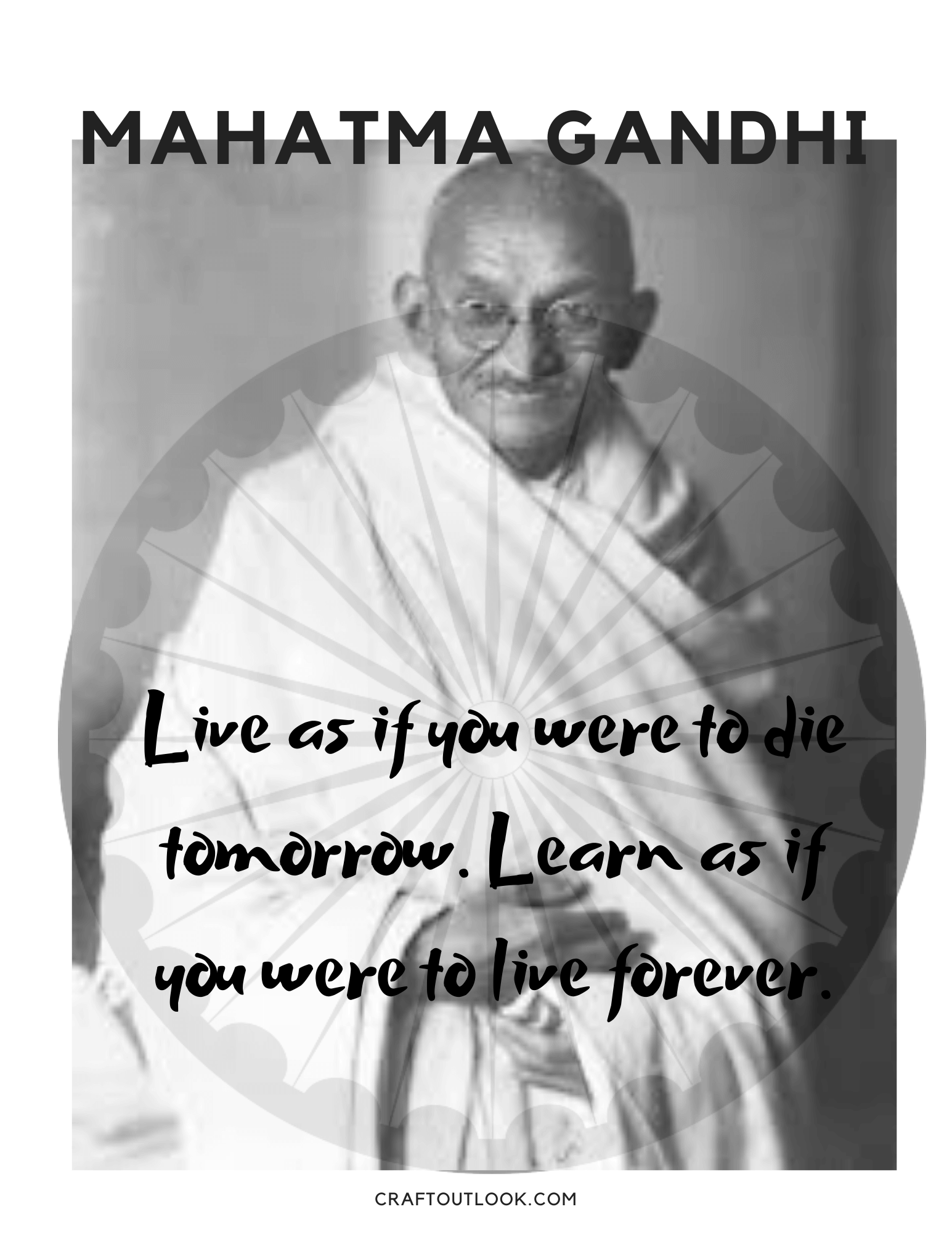 M.K.Gandhi the “Mahatma Gandhi”. Nelson Mandela inspired by him gives the title to M.K. Gandhi i.e “Mahatma” means “Great Soul”. He is truly a great thinker and legendary social reformer whose ideas and beliefs have motivated and transformed many lives and even today also, his sayings have voices.

He believes in equality and non-violence. In his eyes, every person is the son of god and hence all are equal and we should not discriminate ourselves based on caste, status, culture, color, gender, etc.

Everyone in this world has equal potential to change the world just that some tries their potential to transform their life and some fear.

Some Legendary Quotes of Mahatma Gandhi: 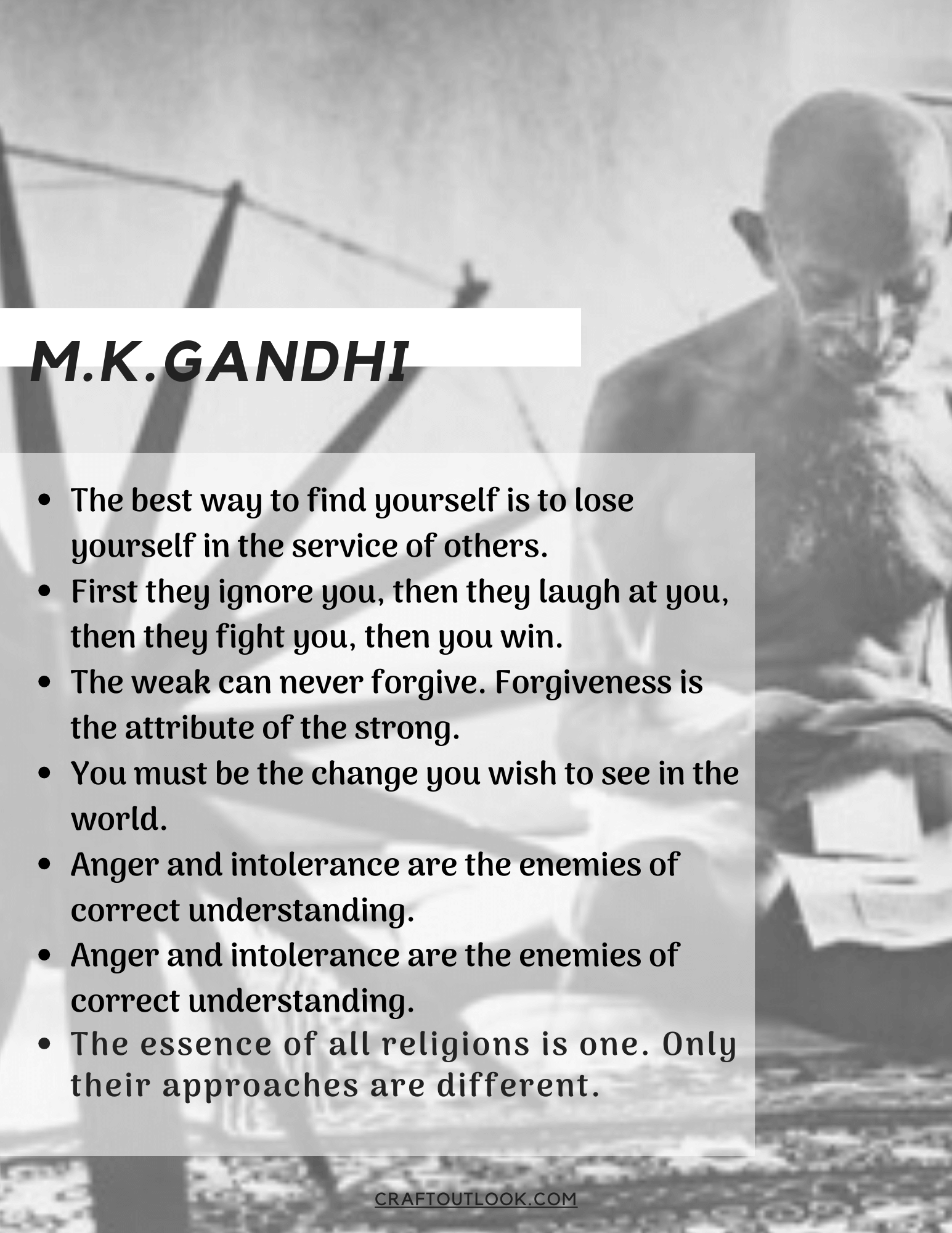 The best way to find yourself is to lose yourself in the service of others.

The weak can never forgive. Forgiveness is the attribute of the strong.

You must be the change you wish to see in the world.

Anger and intolerance are the enemies of correct understanding.

A man is but the product of his thoughts what he thinks he becomes.

Prayer is not asking. It is a longing of the soul. It is daily admission of one’s weakness. It is better in prayer to have a heart without words than words without a heart.

The essence of all religions is one. Only their approaches are different.

It is health that is real wealth and not pieces of gold and silver.

Strength does not come from physical capacity. It comes from an indomitable will.

In a gentle way, you can shake the world.

No one can hurt me without my permission.

My religion is based on truth and non-violence. Truth is my God. Non-violence is the means of realizing Him.

The difference between what we do and what we are capable of doing would suffice to solve most of the world’s problems.

Faith is not something to grasp, it is a state to grow into.

An eye for eye only ends up making the whole world blind.

I will not let anyone walk through my mind with their dirty feet.

Freedom is not worth having if it does not include the freedom to make mistakes.

A ‘No’ uttered from the deepest conviction is better than a ‘Yes’ merely uttered to please, or worse, to avoid trouble.

To call woman the weaker sex is a libel; it is man’s injustice to woman.

Love is the strongest force the world possesses.

Nonviolence is a weapon of the strong.

When I admire the wonders of a sunset or the beauty of the moon, my soul expands in the worship of the creator.

You must not lose faith in humanity. Humanity is an ocean; if a few drops of the ocean are dirty, the ocean does not become dirty.

Happiness is when what you think, what you say, and what you do are in harmony.

Satisfaction lies in the effort, not in the attainment, full effort is full victory.

There is a higher court than courts of justice and that is the court of conscience. It supersedes all other courts.

A small body of determined spirits fired by an unquenchable faith in their mission can alter the course of history.

Power is of two kinds. One is obtained by the fear of punishment and the other by acts of love. Power based on love is a thousand times more effective and permanent then the one derived from fear of punishment.

Non-violence is the greatest force at the disposal of mankind. It is mightier than the mightiest weapon of destruction devised by the ingenuity of man.

If patience is worth anything, it must endure to the end of time. And a living faith will last in the midst of the blackest storm.

We may stumble and fall but shall rise again; it should be enough if we did not run away from the battle.

Anger and intolerance are the enemies of correct understanding. 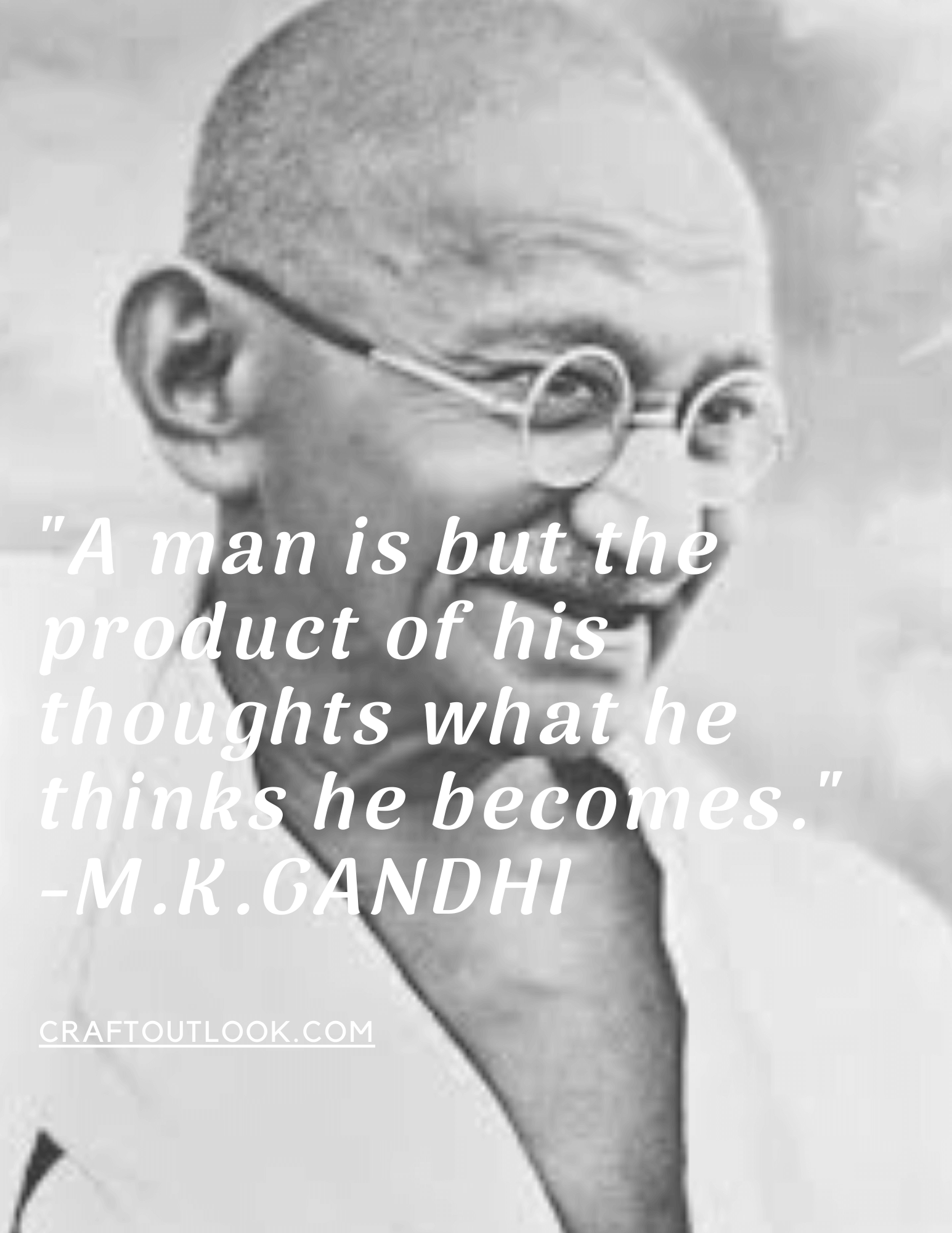 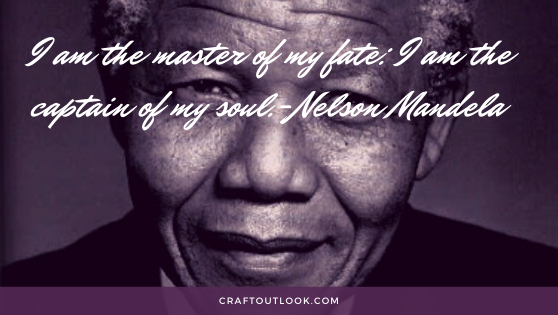 Famous Quotes of Nelson Mandela – Anti-Apartheid Social Reformer
Nelson Mandela was an anti-Apartheid social activist, philanthropist, a great reformer and social philosopher who fought for those people who were degraded by society on the basis of color and ...
READ MORE 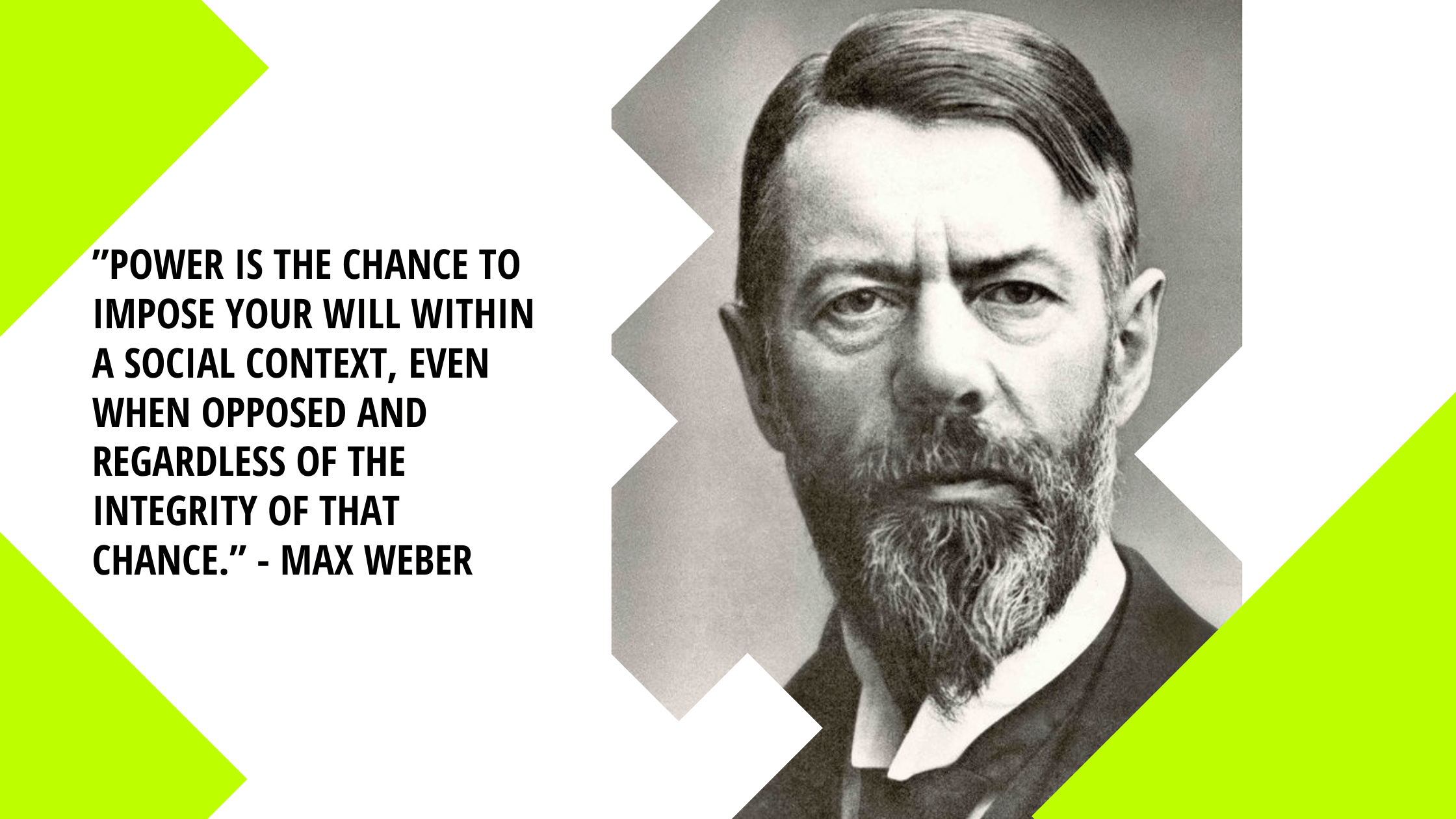 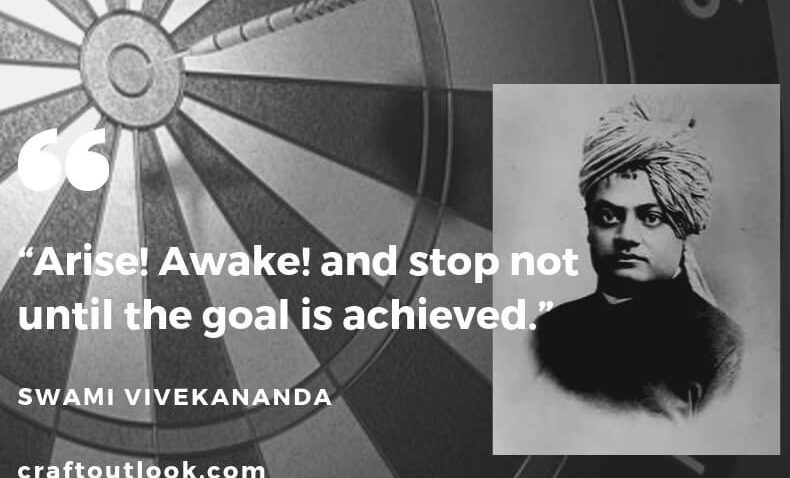 Famous Enlightened Quotes of Legendary Philosopher – Swami Vivekananda
Swami Vivekananda – a great moral thinker, philosopher and an esteemed saint who has exhibited to the world power of how human self- analysis and self – learning can make ...
READ MORE 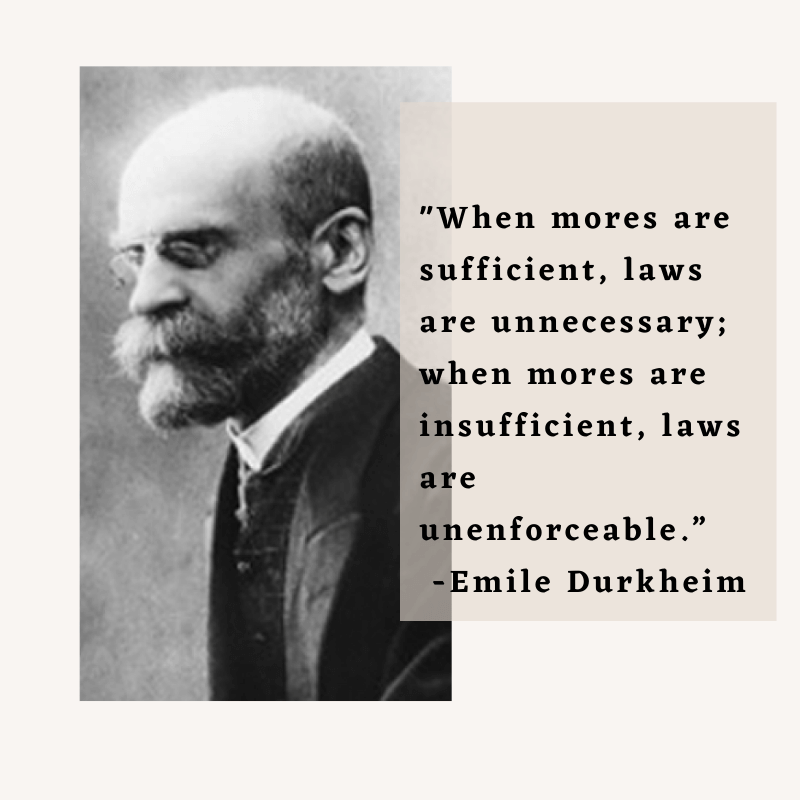 Emile Durkheim – A Social Scientist
Emile Durkheim (1858-1917) is a great social scientist and French Sociologist. He combined empirical research theory with sociological theory. He is often regarded as founder of French school of Sociology ...
READ MORE

August Comte – The Father of Sociology
The father of sociology - August Comte (1798-1857) was a famous French philosopher. His established the fundamental philosophy of “positivism” which is majorly evolved from modern science in his famous ...
READ MORE
Famous Quotes of Nelson Mandela – Anti-Apartheid Social
Max Weber – Sociologist, Historian and Political Economist
Famous Enlightened Quotes of Legendary Philosopher – Swami
Aristotle:The Father of Western Philosophy
Emile Durkheim – A Social Scientist
Becoming the ideal version of yourself
August Comte – The Father of Sociology

August Comte – The Father of Sociology